Drop us a question
   

The field will be limited to 140 riders and selection will be done as per the National Series regulations. TThe race is centred on the village of Stamfordham and takes in the fearsome climb of the Ryals where Team Sky launched their attack that resulted in Wiggins winning the National title in 2011.

The day will be a full day of entertainment for all the family with lots on offer for all spectators. Race HQ will be at Stamfordham Village Hall where there will be refreshments for spectators and toilet facilities. The Swinburne Arms will also be open for refreshments and food throughout the day.

Spectators will not be allowed to park in Stamfordham and will be directed to designated parking areas outside the village. More details will be given in the programme and parking areas will be signposted. The race will be subject to a rolling road closure which will be under the control of Northumbria Police and the National Escort Group.

There will be delays and all spectators are urged not to attempt to drive around the course unnecessarily. The race will start at 1.15pm and will be a combination of two circuits. The race will start with one lap of the smaller circuit before going on to complete 4 laps of the larger circuit and then finish with a final lap of the small circuit. See our Routes page for maps and more details of the laps. 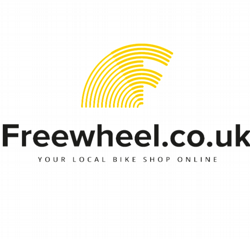 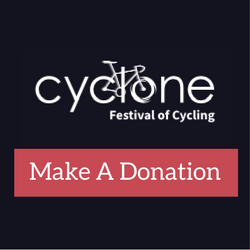 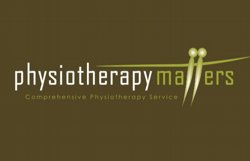